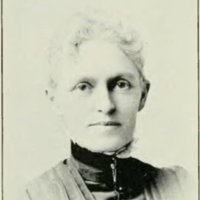 Over a 21-year career North helped shape the nascent profession of librarianship in Iowa and nationally. At a time when the appointment of a woman to a state position was highly controversial, she contributed to the opening up of new possibilities for women's participation in the public sphere. 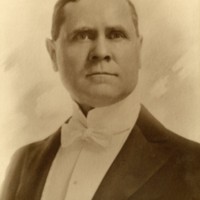 A. J. Small was the Law Librarian of the State Library of Iowa and founder of the the American Association of Law Libraries. Discover more about his life and his many contributions to the State of Iowa. 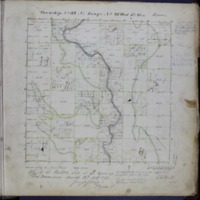 Perhaps the most dramatic chapter in the history of the settlement of Iowa is comprised in the story of what for a half century was commonly known as "The Des Moines River Land Gant." This grant was the reason the Des Moines River Plat Map survey was commissioned by the State of Iowa. 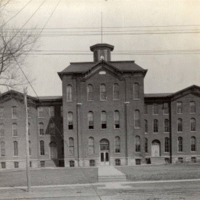 William Penn was founded by Quakers who believed education to be a necessity in the lives of the public. Penn has a rich history and foundation of providing a diverse education to everyone, including men and women of any religion, race, economic abilities, and political standing. While staying true to its original Quaker mission, William Penn University offers exceptional programs with an emphasis on leadership and technology. In 2000, the school achieved university status and changed its name to William Penn University. Today the campus continues to grow and is now spread over 75 acres. 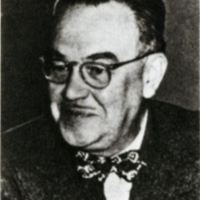 Forrest Spaulding’s contributions to the Des Moines Public Library, the State of Iowa, and the United States combined to make him a legend in his own time. Spaulding championed the civil rights of all Americans, spoke out against bigotry and censorship, and authored the Library Bill of Rights in 1938 in a direct challenge to the growing intolerance in the world. 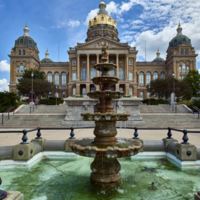 This exhibit gives the history of the Iowa Capitol cities starting with the first territorial capitol in Wisconsin before it moved to Burlington. Iowa City was the first capital city after Iowa became a state before it was moved to Des Moines. 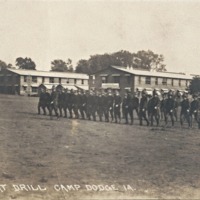 The United States declared war on Germany in April 1917. During the years of American Involvement in World War I, 114,224 men and women from Iowa served in the armed forces for the United States. Iowa has always answered the call to do their part in helping to preserve our freedom and the freedom of others, and the Great War was no exception. 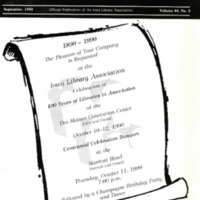 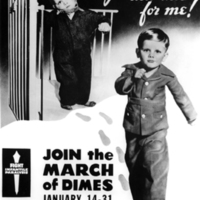 Polio was no stranger to Iowa. As early as 1910, records show the virus had hit the state. Polio reoccurred every few years in Iowa but in 1940 the number of cases skyrocketed and then steadily stayed on the rise. From 1948-1950 the state averaged 1,300 cases yearly. The disease peaked at more than 3,500 in 1952. 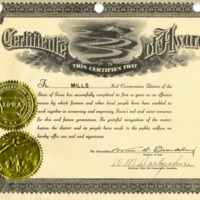 Soil and Water Conservation Districts of Iowa: A Brief History

In 1939, Iowa passed a law that authorized Iowa farmers with the ability to create soil conservation districts, distinguished by county, which enabled farmers to band together on their own initiative to control soil and water conservation problems in community-wide action, suited to local conditions. The districts conservation work has had a positive impact on the Iowa landscape and brings attention to the ongoing work by farmers, landowners and urban residents to protect the state’s soil and water resources. Today, Iowa is a national leader in the implementation of water quality and soil conservation practices. 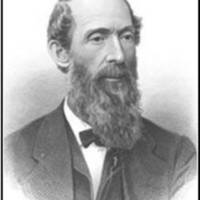 This is a list of State Librarians of Iowa, along with their photos or portraits, and brief biographies from 1837-present. 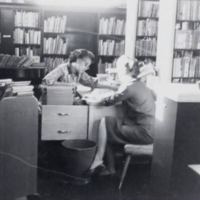 The State Traveling Library was created in 1896 to bring library collections to all parts of the State of Iowa. It was a popular service for many years and overcame many changes as the State Library grew and evolved. As library services improved throughout the state, even in the most rural areas, the service was no longer necessary for patrons to gain access to materials but the history of the Traveling Library remains important to where libraries across the U.S. stand today. 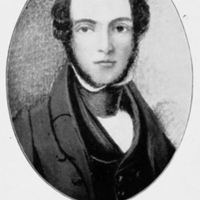 Theodore Sutton Parvin contributed much to the State of Iowa, and was long regarded as the highest authority on Iowa history and biography. Parvin was a lifelong scholar, his contributions of early Iowa newspapers, legislative journals and session laws, long out of print and other rare publications to the State and Historical libraries have been continuous and exceedingly valuable.