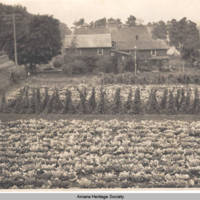 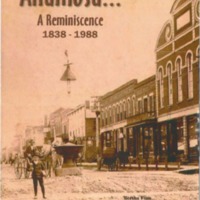 This is an illustrated, personalized history of Anamosa. The editors wrote this book as a tale of how life was like to grow up in Anamosa and the lives of the descendents of those sho settled there. 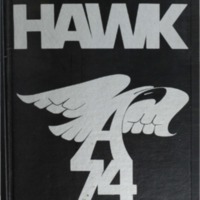 This is a collection of Ankeny High School yearbooks from 1928 to 1980. 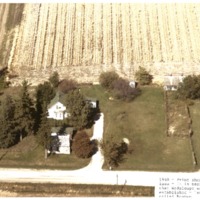 This collection contains a notebook of clippings, photographs, booklets, manuscripts, and other materials related to the history of Beaman, Iowa. 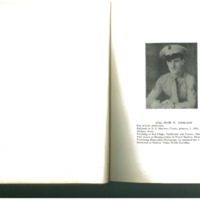 This book is "Dedicated to those who served our country," it contains photographs and information about men from Beaman, Iowa who served in the U.S. Armed services from 1936 through 1945. 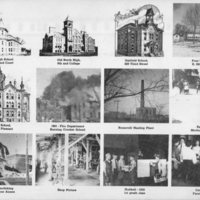 This Des Moines Public School history was written on the 200th anniversary of the birth of the United States. It is illustrated with pictures of all the schools and presents in great detail the history of public education in Des Moines including  each elementary, junior high and high school that was ever built. 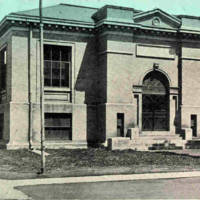 Contributor: University of Iowa, School of Library and Information Science

At the beginning of the twentieth century many Iowa communities sought and received funding from the Carnegie Corporation, resulting in the building of 101 public libraries. The Carnegie Libraries in Iowa Project (CLIP), a partnership between the University of Iowa's School of Library and Information Science and Iowa's librarians, is charting changes in Iowa's Carnegie libraries through digital images, documents and statistical data.

This is a pictorial history of Des Moines written in 1895. It contains photographs and descriptions of commercial buildings, public buildings and grounds, important businesses and residences of prominent figures in Des Moines.

The Des Moines Public Library Postcard Collection includes postcards depicting scenes from all over the state of Iowa. For this digital collection, we chose to focus on the Des Moines area and specifically on those postcards that had been posted. Our process of digitizing and combining both the front and back side of each unique postcard into single images makes each one more accessible to a larger audience. Each of the personal sender's messages opens a window to the past, an understanding of lives and relationships in the early 1900s. 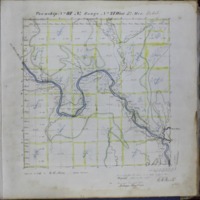 The Des Moines River Grant Plat Book is a collection of maps that were created between 1837-1851 and detail the land by county and township of the developing State of Iowa. Details show land ownership, depict the raw land and natural occurrences, and indicate societal movements of that time. The territory surveyed in the Des Moines River Grant Plat Book quantify the land below the forks of the Raccoon and Des Moines Rivers and the maps were sold by the State of Iowa to individuals between the years of 1849-1857. Total amount of land surveyed with this grant equals 267,507.64 acres. This collection includes 105 maps, depicting 16 Iowa counties:  Lee, Van Buren, Davis, Jefferson, Wapello, Monroe, Mahaska, Marion, Warren, Jasper, Polk, Dallas, Boone, Hamilton, Webster and Humbolt.