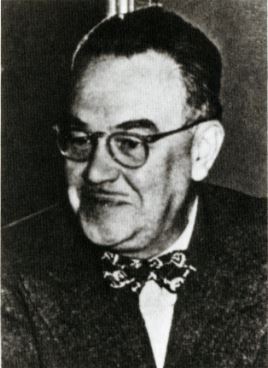 A Man to Remember

By the time of his retirement in 1952, Spaulding had gained national acclaim for his work in Des Moines. After his death in 1965, the Des Moines Register wrote:

“Ordinarily a community is not greatly stirred by the death of a man who has been away for 13 years, but it is different with Forrest Spaulding. He made himself so much a part of the life of Des Moines that the thought of him is still warm and pleasant.

“He went far beyond the role of librarian to help out in every cultural and intellectual phase of city activity. His interest ranged from purely city activities to foreign affairs. He was a friend of Henry A. Wallace, whose death preceded his by a few days.

“He will be remember not only for his activities but for his personality. He was a friendly, social man, with a mischievous love of a pun or humorous phrase. Among those who knew and loved these traits of his, it is as though he never left Des Moines at all.”