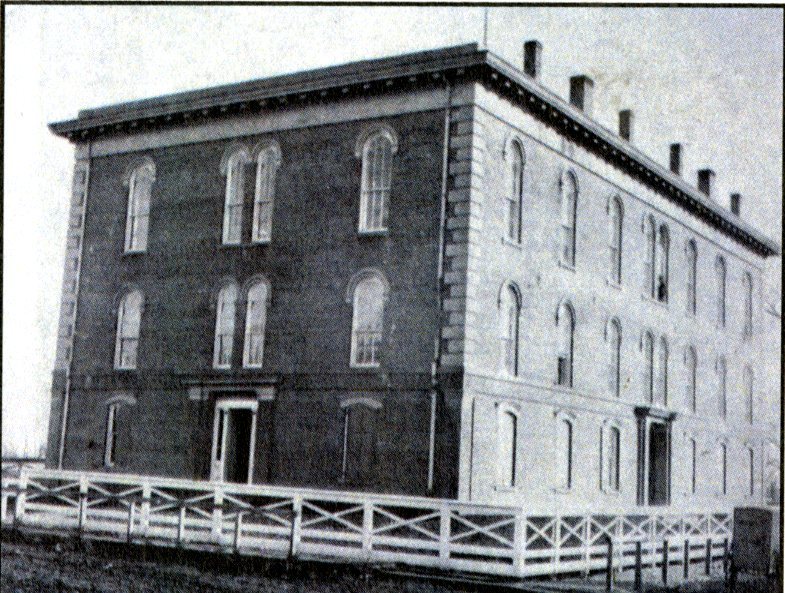 A vacancy occurred in the office of State Librarian when John C. Merrill died in Sept. of 1871. Governor Samuel Merrill appointed Mrs. North to the position, as a result she was the first women to hold a state office position in Iowa, as well as one of the first women in the United States to hold a state office position. She was also the first woman to become head of the State Library. Mrs. North had a real interest in the work, and a realization that the eyes of the officials and public were on her, she undertook the work with a conscientious effort and with careful attention to detail. North set about to change the image of the librarian by offering sessions on the use of the catalogs, reference works, and other library aids.