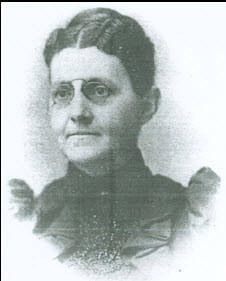 The five organizers were joined by twelve other librarians who borrowed bylaws which had been adopted by the New York Library Association on July 11th of that year. Iowa became the second state to have a library association, with Mary H. Miller as the first president. The bylaws called for dues of one dollar per year, and called for an annual meeting at the State Library during the week of the State Fair.

The timeline on the following pages covers the highlights of ILA's history from its founding until 2015. It is being presented in celebration of the Iowa Library Association's 125th anniversary of its founding.