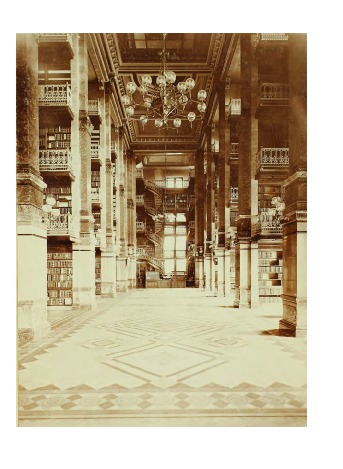 Arthur James Small was born in La Crosse, Wisconsin in 1869 to Joel Wright Small and Charolette Pullen Small. While he was still a child he moved to Maine, the former home of his parents. As an adult, he moved to Nora Springs, Iowa, to be with his family, until the death of his father. During this time he met his wife, Cecelia Protheroe. Following their marriage the couple first took up residence in Fairfeild, Iowa, and later moved permanently to Des Moines, Iowa, where he began working for the state. 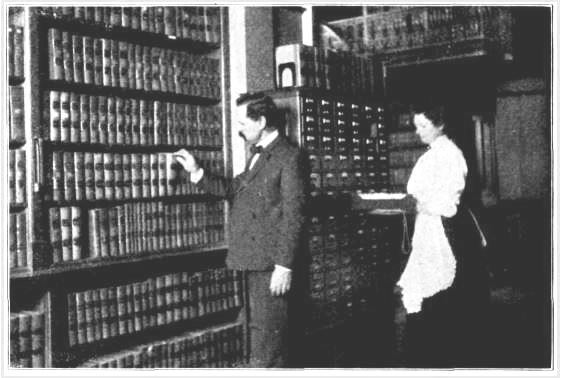 A Passion for the Collection

A.J. Small worked very hard to develop the State Law Library of Iowa to the grand collection that you see today. From 1896-1937 the Law Library's collection grew from a few thousand volumes to a collection of nearly 150,000 volumes thanks to A.J. Small. Through his interest and care for the materials of the collection, he was able to built up the Law Library to one of the best collections of bar association reports and proceedings in the country.

Mr. Small was modest with respect to his professional and personal achievements. In all of the papers, documents, and books he so carefully collected and preserved, there is not one line of personal biography, except insofar as where his personal activities were linked with his professional history through the American Association of Law Libraries and its professional publications.