The New State of Iowa 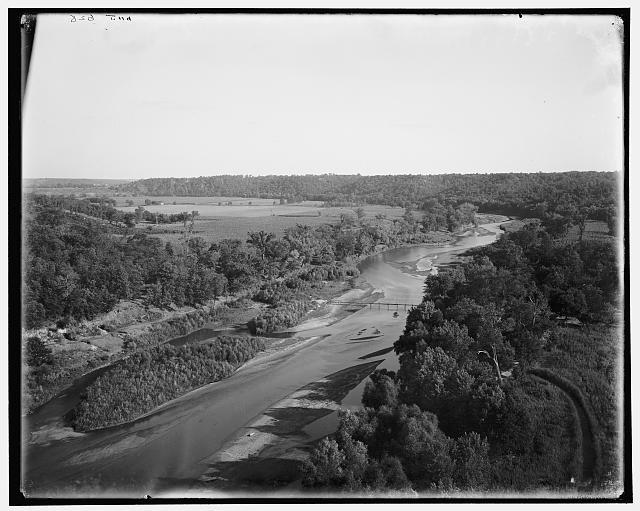 Traveling the Rivers and Canals

When Iowa became a Territory in 1838, the era of railroad building had not begun. Inland transportation was largely by canals, lakes, and rivers. Navigable rivers were the natural highways, and a liberal policy was pursued by the federal government in removing obstructions and otherwise improving these arteries of inland navigation. The people of Iowa believed that, by a system of dams and locks, the Des Moines River could be made navigable for many miles during a large portion of the year. With the rivers of the continent navigable to the ocean, products could potentially reach the markets of the world by continuous water navigation. Also, with the improvements of the largest inland river in Iowa that flows into the Mississippi, it was a hoped that navigation could extend much farther into the interior of the new state.